This short story by Morissa was originally published in Insanity’s Horse Magazine.

The Greek myth of Narcissus has always been a favorite of mine. The idea that one could become so enthralled in their own beauty that it leads to their demise is an unconventional idea that somehow can resonate with such a wide variety of audiences.  Who among us is not guilty of glancing at our reflection, whether it is in a home mirror or store window?

Especially in today’s cyber culture, examples of classic narcissism are being not only accepted, but wholly embraced.  How else can you explain the countless ‘selfies’ that scour every social network profile? Shameless vanity and narcissism have become major staples of our culture, and they do not seem to be leaving any time soon.

Henrietta Spalding sat in her tiny red sports car as she headed to Quaker Mall, where she planned to spend the afternoon putting charges on her Visa and Master cards for new apparel to replace the year old clothes that she was eager to throw in the trash.

An attractive twenty-two year old, Henrietta’s looks were very important to her.  She would often catch herself glancing at her image in mirrors, store windows, the glass on her new iPhone…really anything shiny and reflective.

She was bopping her head to the lite FM music station when she glanced in the rear-view mirror, which she had tilted so she could see her own reflection  instead of  that of the surrounding cars.  The young woman decided that the side-view mirrors were sufficient enough to see those behind her when she needed to.

Henrietta glanced in the mirror, then back at the road. She liked the reassurance that, yes, she was still beautiful.  Her stare crept back to the image in the mirror.  She locked eyes with herself, gazing into those aqua-blue irises.  She watched how they glistened and shined, white against the azure.  The sun was bright, making the reflection even clearer.

Then, she watched herself as she admired her button nose.  When she was younger, she didn’t like it; she thought her nose was a bit pudgy.  As Henrietta got older, she grew into her nose, as it fit her oblong face well.  She tapped her finger to her nose the way a parent would poke a baby’s nose.  Perfect, she thought.

Her rosy cheeks highlighted her pale nose. This contrast was made all the more attractive by her clear, soft skin.  Henrietta could thank her light burgundy blush for those colorful cheeks, but the cheekbones that protruded so highly were the products of careful calorie consumption.

Lastly, she looked at her sleek lips.  They were so flushed that she never had to add lipstick, just gloss.  She opened and closed her mouth, as she smirked.  She was just so flattered by how stunning she looked.

Then, she locked eyes with the reflection in the mirror, as if she was in a trance.

These eyes, this nose, these cheeks, these lips…Gorgeous!

These lovely eyes, this adorable nose, these striking cheekbones, these sweet lips…Gorgeous!

Henrietta stared so intently at her likeness, that she didn’t notice her little red car going over the straight yellow lines and into the big white truck.

Find What You’re Looking For

The Latest on Dr. Morissa Schwartz 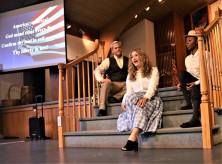 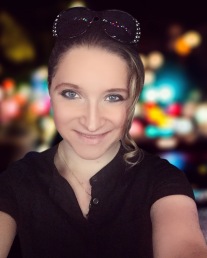 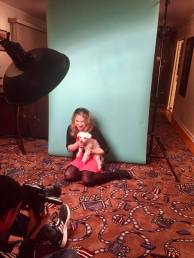 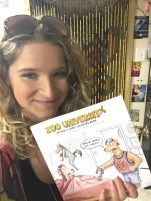 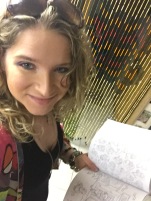 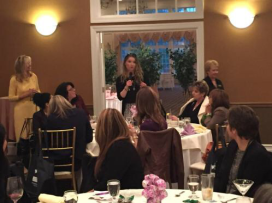 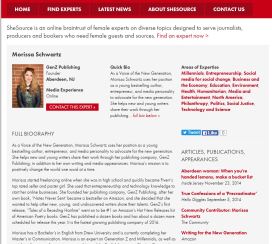 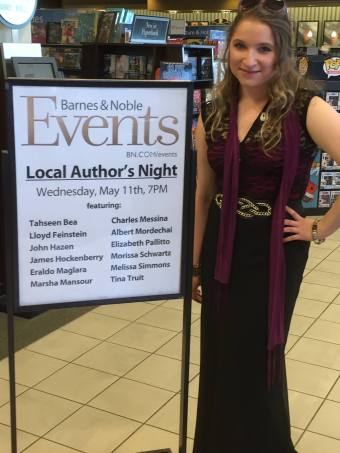 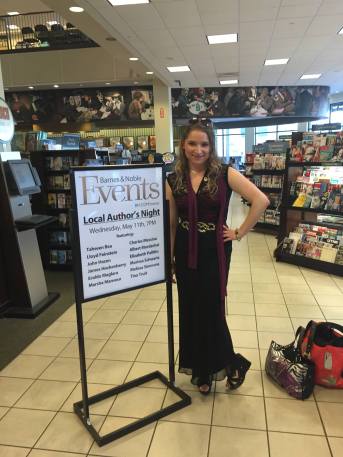 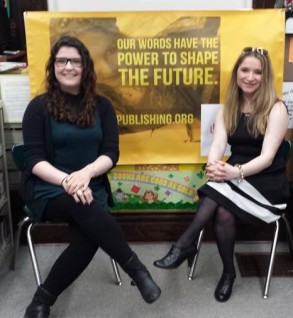 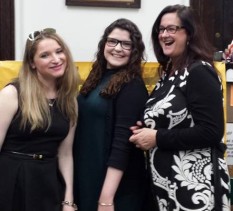 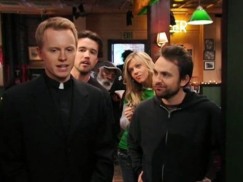 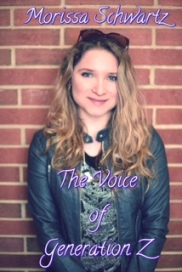 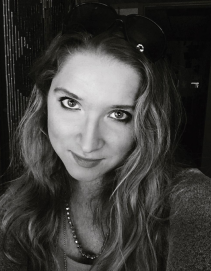 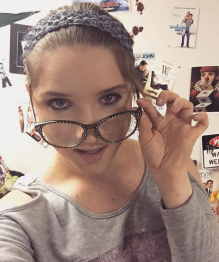 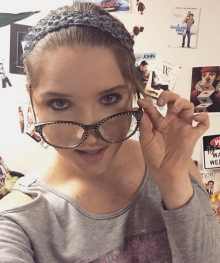 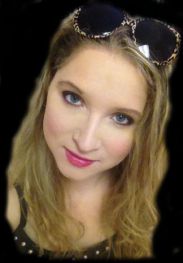 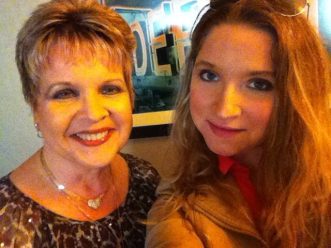 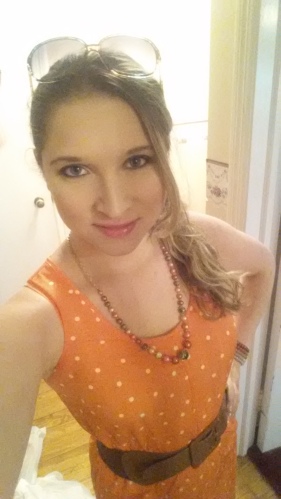 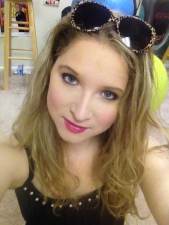 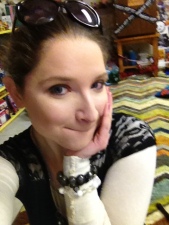 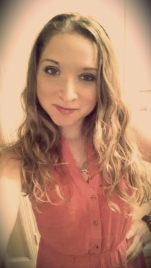 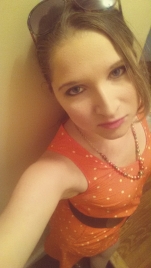 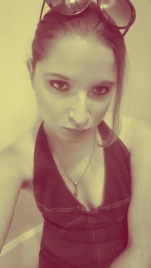 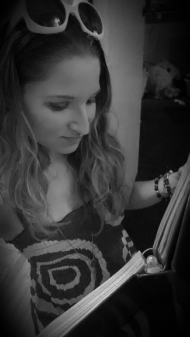 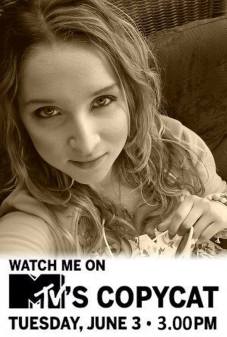 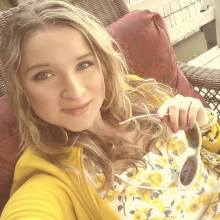 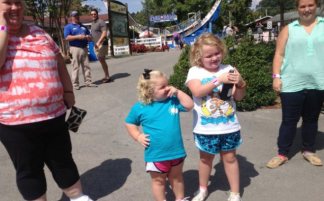 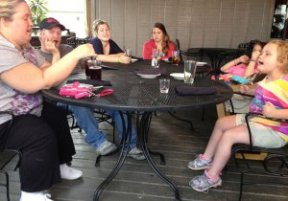 Morissa has appeared on 2 Times Square billboards in Time Square.

What Readers are Saying

Thank YOU for being AWESOME!